To do: Hobbiton (too obvious?), Tamaki Maori Village Evening Experience (with Intercity)

If there is one regret I have from my trip to New Zealand is to not have stayed for an extra day in Rotorua. I had more than enough time and I missed out on a few incredible things.

This is what I had planned:

One of the main things I wanted to do in the North Island was to go to Hobbiton. Yes…it is a bit cliche but I’m a massive LOTR fan and it had to be done. Although ‘Hobbiton’ is amazing, the rest of New Zealand is even more amazing so please, if you do have the time stay in this region for longer. Enjoy Rotorua for at least a day and instead of rushing down south spend some time in the Coromandel area.

I stayed in Auckland for a night before getting the bus down to Rotorua. I did the Hobbiton Tour starting in Auckland and finishing in Rotorua, which is a sweet deal for travellers who are short on time. On the same day I did the Tamaki Maori Village Evening Experience so let’s just say that I did a lot in one day and I slept pretty well that night. 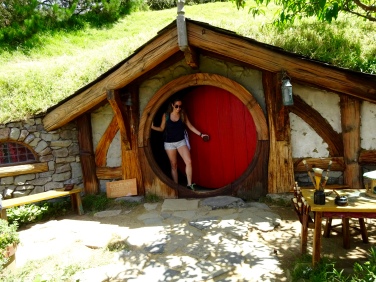 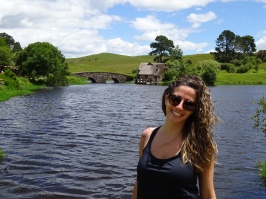 I took far too many pictures of Hobbiton but it really is a different world. You’re only allowed to go there with a tour which means you really do get to know a lot about how everything was set-up, not only for the LOTR but later for The Hobbit. I’m happy to know that the money that is being made by them doesn’t all go to Peter Jackson but also goes to the people who own the land.

The Maori Evening experience was pretty interesting as well but a bit “too comercial” for my taste. I met a few Maori people during my month in New Zealand that told me a lot more about their culture and beliefs than what I’ve learnt during that evening, I’m not saying it wasn’t a good experience! I definitely recommend it. The food was amazing and it was really interesting to understand how everything is ‘inside a Maori Village’, but if you want to understand their culture in depth then you will be disappointed with this trip. 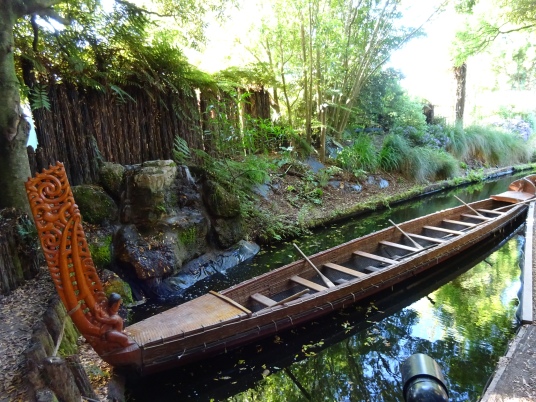 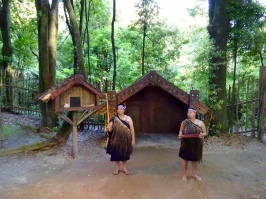