I could sit here for hours and talk about New Zealand. I could try to put into words and write a million blog posts about it but there’s nothing, absolutely nothing that I will ever be able to do to explain how I felt when I was there.

It’s been almost a year since I’ve returned (after only being there for a month). I’ve been to at least 3 different countries since then and my heart is still there… in those mountains, with those incredible people.

I tried to describe it to a friend today and the words that came out were something like:

“Never in my entire life I felt so grounded, so happy. 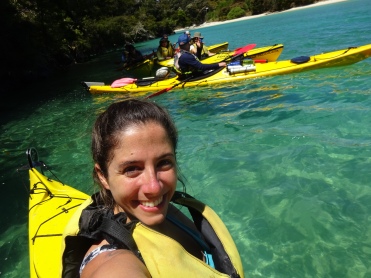