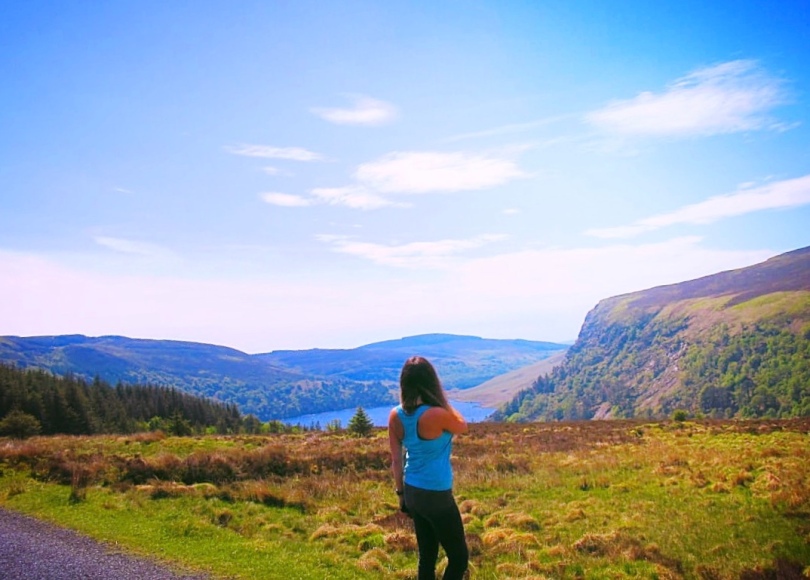 To do: Lough Tay, Glendalough Monastic site, Kilkenny Castle and the Rock of Cashel 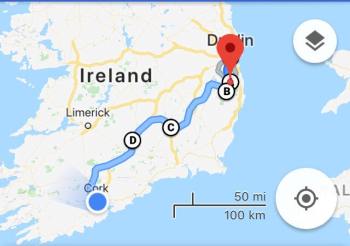 I went to Ireland in May and apparently chose one of the only weeks when it was sunny and hot, for 7 days straight. The scenery in this country is breathtaking and it reminded me a bit of New Zealand.

The days are long in May which means you get to see a lot if you do get up early and rent a car (using public transport in Ireland is probably not a good idea).

We managed to leave Dublin at around 10am which was a bit later than planned but just by an hour. We start driving down and we wanted to see as much of the countryside as possible, so we avoided the M50 and N11 and drove straight to Lough Tay to this amazing view (this was just a 10min stop, but still incredibly beautiful). 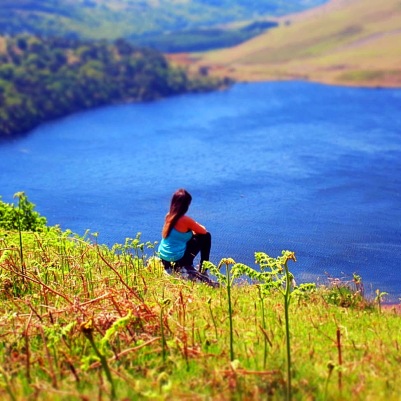 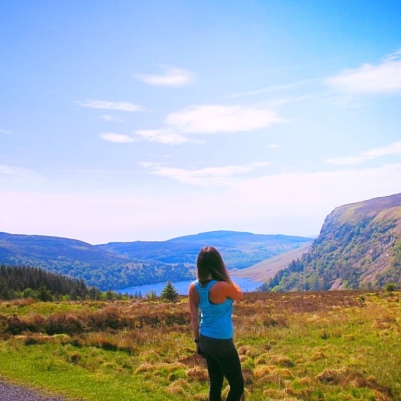 We kept driving until we reached Glendalough Monastic site which was founded in the 6th century and developed into the ‘Monastic city’ (which include other monastic buildings). We spent a good 30min there, just walking around an appreciating the scenery. This site is free to visit but tricky to find a place to park, plus…it’s very touristic. 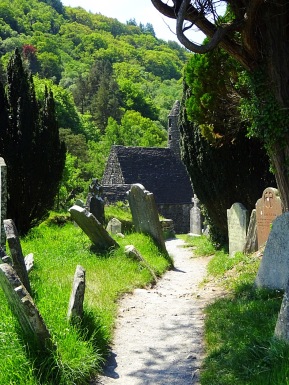 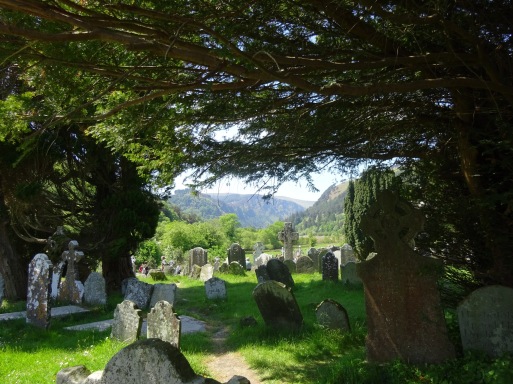 We then stopped to see Kilkenny Castle which is also really pretty and definitely worth paying the entry fee (not that expensive). Again, it’s one of the most touristic sites in this area so it will be busy regardless of the time you decide to go. 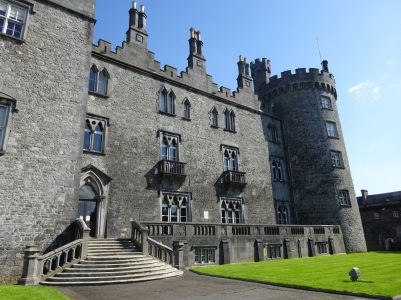 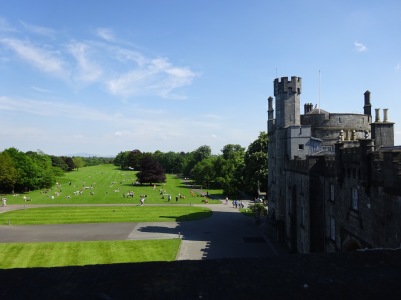 We miscalculated the time available which meant that by the time we got to the Rock of Cashel it was closed to the public. I was super gutted about this because I really wanted to go see it so make sure to leave Dublin earlier or spend less time in other spots if you’re attempting to see 3 or 4 sites on your way from Dublin to Cork. 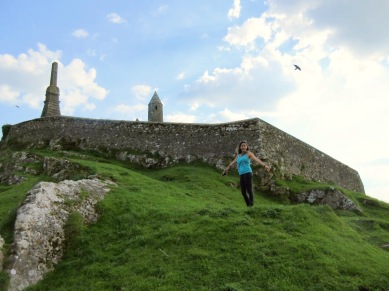 It was definitely a long day of driving, getting lost and sightseeing but very worth it. My focus for this trip was the west coast of Ireland and I knew I had a limited time , so the fact that I got to see so much in only one day was brilliant. 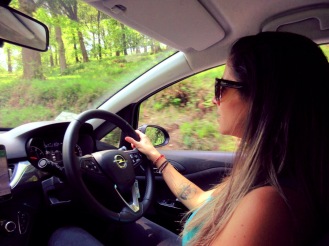