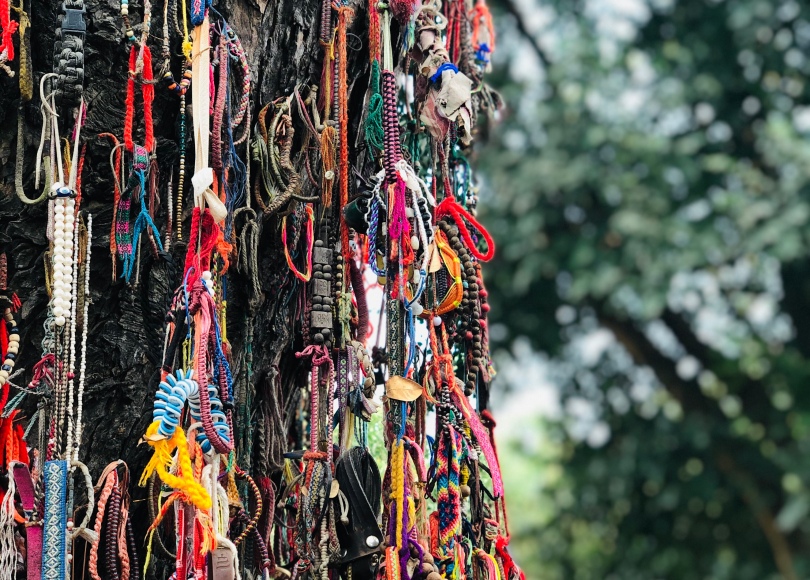 This is a difficult one to write about and it won’t be long. Yesterday (31st Dec 2019) I visited the Killing Fields and the S-21 prison in Phnom Penh.

The Killing Fields are the place where the most barbarous, cruel crime committed by the ultra Communist Khmer Rouge Regime during 1975-1979 took place. About 20,000 people including foreigners were executed and murdered. 129 mass graves and about 8,000 human skulls bear testimony to this unspeakable crime.

The Tuol Sleng (S-21 prison) was the secret centre of a network of nearly 200 prisons were people were tortured by the Khmer Rouge. Between 12,000 and 20,000 people were imprisoned here. There are only 12 confirmed survivors.

I won’t talk about it too much. The main information is probably online. It was shocking. It was brutal.

After 1979 and for over 10 years the Khmer Rouge was recognised politically and supported by the UK, US, France, Germany, Australia and China. Incredibly, until 1991 the United Nations still allowed Pol Pot’s regime to represent Cambodia rather than the People’s Republic of Kampuchea (PRK).

I listen to the witnesses of this tragedy on my audio tour recording talking about how they were tortured.

“To destroy you is no loss, to preserve you is no gain.”

“Better to kill an innocent by mistake than spare an enemy by mistake.”

I sat down, I heard the survivors stories again and I cried. I watched the pictures of hundreds of people and I cried.

As I leave the Killing Fields, I hear a man’s voice ….